The Syrian people have suffered for fifty years from single party domination on all facilities, and since 1970 when Hafez Al-Assad became in power this domination turned into a monarchy to Al-Assad family, while still it was claimed to be single party rule, and a constitution that serves both the party and the ruler was raticifated, where Hafez Al-Assad gave himself constitutional powers unprecedent in any constitution, he controlled all the country’s capabilities and resources; shared among his family and their allies, later his son inherited the power and like his father he allied with the same group that controlled all of the country’s facilities.
And in mid-march 2011, the spring of Syria was here, the people rose domanding freedom, constitutional remends and to eliminate corruption. The regime replied with suppression, mass arrests, bloodshed, killing children under torture.. and that was for anyone who protested, or thought about protesting..
And when the revolution found there was no hope for waiting for a regime that refused any dialogue and also didn’t start in the promised reminds, the domands escalated to toppling the regime and to the formation of a country based on democratic liberal civilian regime binding segments of the Syrian society in a harmonious social fabric that respects  all religions and intellectuals; so that every citizen has the right to contribute in the political, social, economic life regardless of his sex, race or religion, proving to the world that Syria is a democratic country that would like to have good relations with all of the world’s countries based on mutual respect and keeping Sovereignty rights for each country.

And since Bashar Al-Assad realizes the geographic importance of Syria and how it effects the struggle in the middle east, he took advantage of the sensitivity of the situation and committed crimes against his people perhaps acceding what his father did in the eighties.

The crimes against people in Syria today is similar to those commited in Bosnia and Herzegovina. The regime tried his best in starting religious tendencies among the Syrian people trying to drag the country to a civil war reassured that the international society will keep their distance considering the sensitivity of the Syrian situation.

The Syrian revolution realizes that relations between countries are based on mutual interests, but we must not ignore that moral principles agreed on stands strongly in spreading peace among the world’s countries, moralities Legislated by the United Nations to prevent wars and armed conflicts to save the human race, and to lead the society toward a better future.

We must not forget that Syria is one of the countries that signed the Universal Declaration of Human Rights, and also has signed all of the international agreements that maintains the life of civilians and their properties and heritage and condemns all crimes against humanity.

The Syrian revolution was shocked by the coldness of the international stand regarding the massacres committed by the regime which has lost all legitimacy and who is leading his way in suppression and compulsion against his people, in order to silence them and persue the power using extremists like Iran..

We appeal to the international community to take a strict stand that limits the capacity of this regime in its policy of violence and suppression against his people, a stand that is based on the international pledge between us the Syrian people and between countries of the civilized world to maintain principles adopted by the United Nations in Universal Declaration of Human Rights, and in protecting human life, civilians and their properties against terrorists, who maybe the rulers of that country, who are supposed to be protecting their people and saving them, to develop the country, save it’s land, heritage and history.

The Syrian revolution expects from the international community to take a strong stand according to their moralities, which they pledged in order to protect an unarmed nation, under all sorts of brutality and genocide.
We also ask countries that want future cooperation with Syria to take a clear, forward stand; especially that the people has made their decision to abandon this regime and all its supporters, considering those who didn’t speak up during our humanitarian crisis partners to the regime that raped our most basic human rights.
Preserving future relations between Syria and other countries for the sake of Syria in the first place, and theirs in the second, we demand them to speak up against injustice.
The simplest thing to ask is a permanent international committee that can move freely on Syrian lands finding facts. Which can help limit the bloodshed. The regime won’t commit murders under international sights, emphasizing continuous presence of the committee, and for it to give periodic reports adopted by countries to issue proper sanctions. 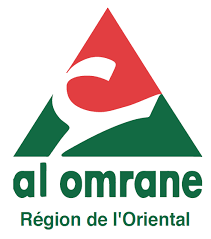 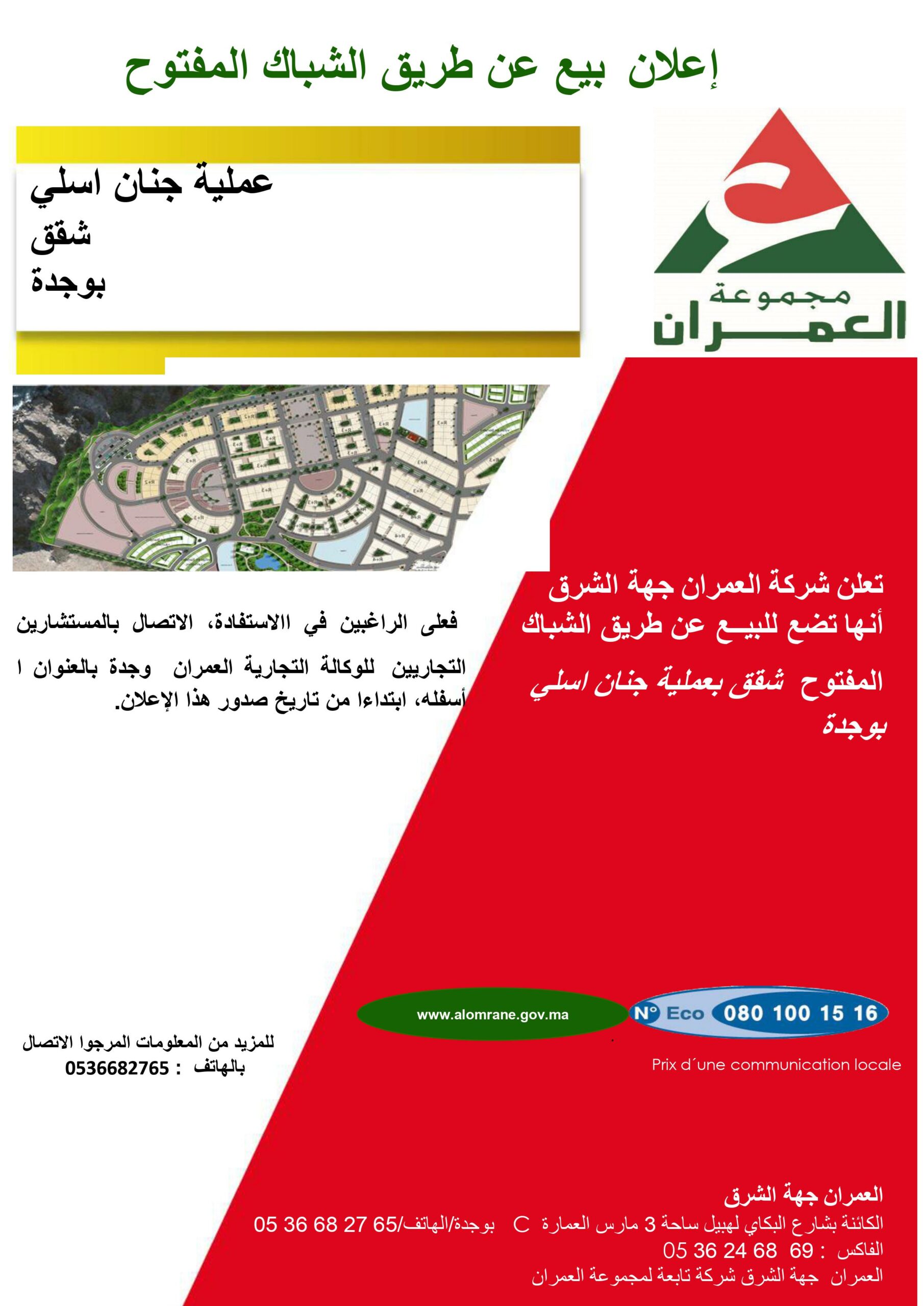 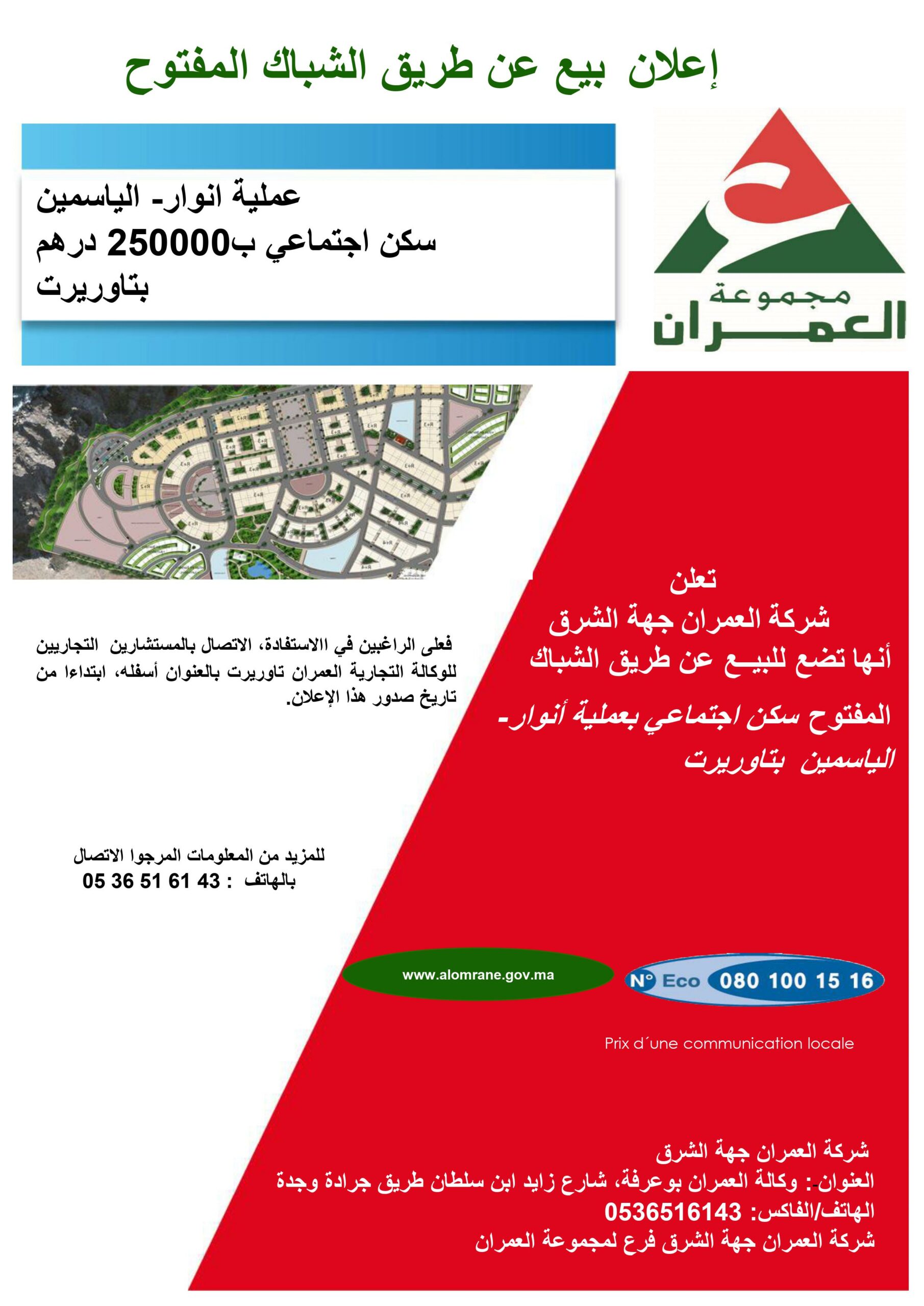 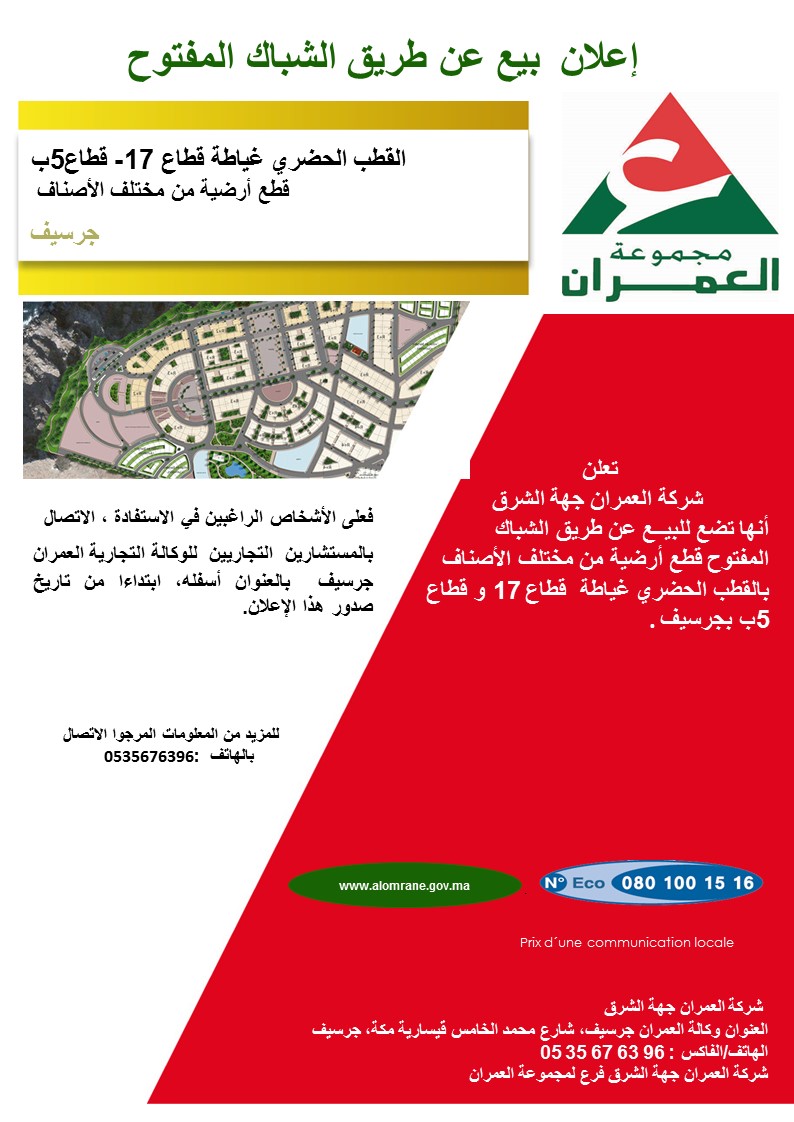 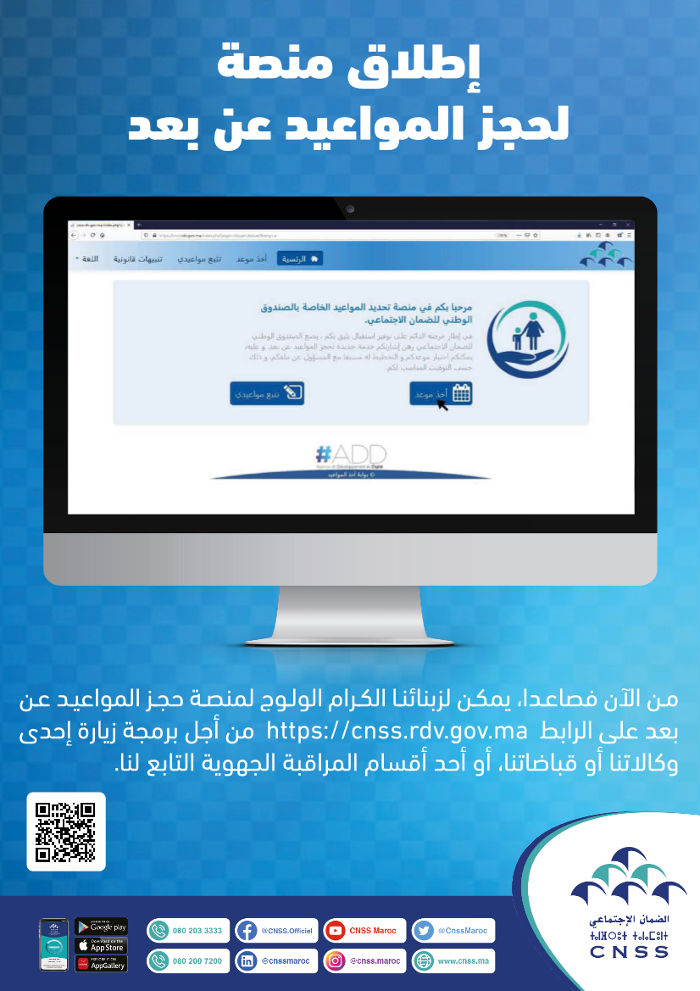 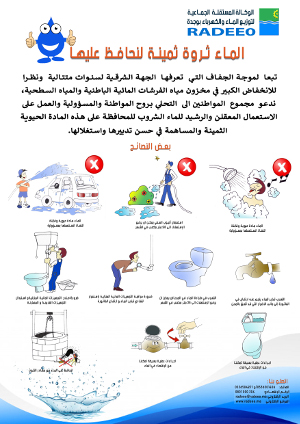