A video of a British tourist in a popular market in the city of Tangier spread hysterically on one of the vulnerable vendors, putting poultry in plastic boxes to sell for his strength and sustenance.She saturated him with insult, and tried to crack down on him when he refused to meet her request to remove the poultry from what she considered a prison.

This strange tourist who forgot the responsibility of its historic state for the occupation of the land of Palestine and handed over to the Zionist occupiers, but help them to do so by killing its people and expelling them. The occupied Palestine today has terrible prisons and detention centers where Palestinian prisoners are tortured children, women, elders and young people because they rejected the Zionist occupation of their country with the help and blessing of a tourist country that wanted to give us a lesson in animal welfare and its own colonial history is very bad because of torture of human beings.

It is also strange to ignore this spoiled tourist in our homeland to the point of daring and attempting to attack a poor citizen overcome by poverty, how British soldiers tortured the miserable Afghan and Iraqi on their land in terrible prisons like no other in the world, and how they tortured prisoners with the oppressed prisoners in Guantanamo, and in intelligence detention in From the earth taught to Allah Almighty.

It is also strange to ignore how her country has remained silent on hellish prisons in Egypt, in the Gulf states, Syria and Yemen, and how it has silenced a bloody military coup in Egypt on legitimacy and democracy, which is one of the countries that claim custody, protection and defense of democracy in the world.

The Western civilization, which is a tourist culture, is characterized by stark contradiction, in return for showing sympathy for the animal crushes human beings, especially Muslims, and there is no calamity plagued by Muslims more than the calamity of the British occupation of their land, which spawned a hateful Zionist occupation is not the fiercest of human history.

It was more desirable for a tourist who disregarded the dignity of a Moroccan citizen to be ashamed of herself because of her country’s shameful colonial history rather than the contempt of a poultry merchant who is compassionate with her poultry, and put them in the boxes only to preserve them because it is his strength, which feeds him to provide a loaf of bread for his children, while her country has provided her colonizer yesterday The near reasons of well-being by exploiting the goods of the colonies so as to save them money, which made him roam the outskirts of the world, and solve a pampered tourist in our country to expose and infect from the sun rays of gold and health, and spend a holiday in the welfare of the Dirham numbered if measured in what is spent in other countries that are not related to the dust of our country Kha and generosity, security and safety, and welcoming almost ignorant us who do not know our hospitality and comfort, and believe us Dunya because in his country there is no hospitality or comfort, because everything in return for a high price.

The miserable poultry trader could have responded in kind, but he preferred to preserve his country’s precious reputation.He was helped by jealous people from his native country who alerted him to this after he was angered by the outrageous tourist aggression on his home and his livelihood.

We do not know whether the British tourist has been legally pursued for her assault on the poor merchant or has escaped accountability and follow-up? If she escaped this, our next question is what would be the fate of a Moroccan tourist in Britain if she did something similar to the British tourist? Would Britain escape it? 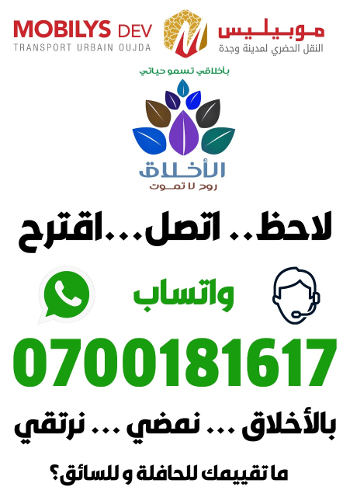 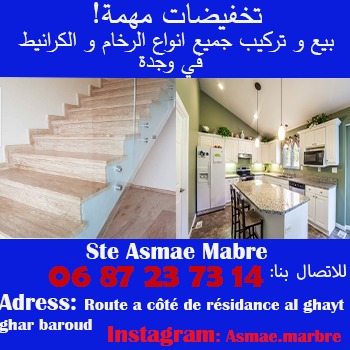